Samsung Design Europe under the directorship of Clive Goodwin played a major part in the UX inception of the “Lifestyle TV” shown at the CES 2017 show.

Amoung other features users will be able to choose what photos or prints will be shown on the TV when it’s the artistic standby mode; this replaces the standard black-screened (black hole) standby mode of conventional LCD TVs. The standby artistic mode is just one of the exciting user centric modes to be announced on release later in 2017 for this always on TV. 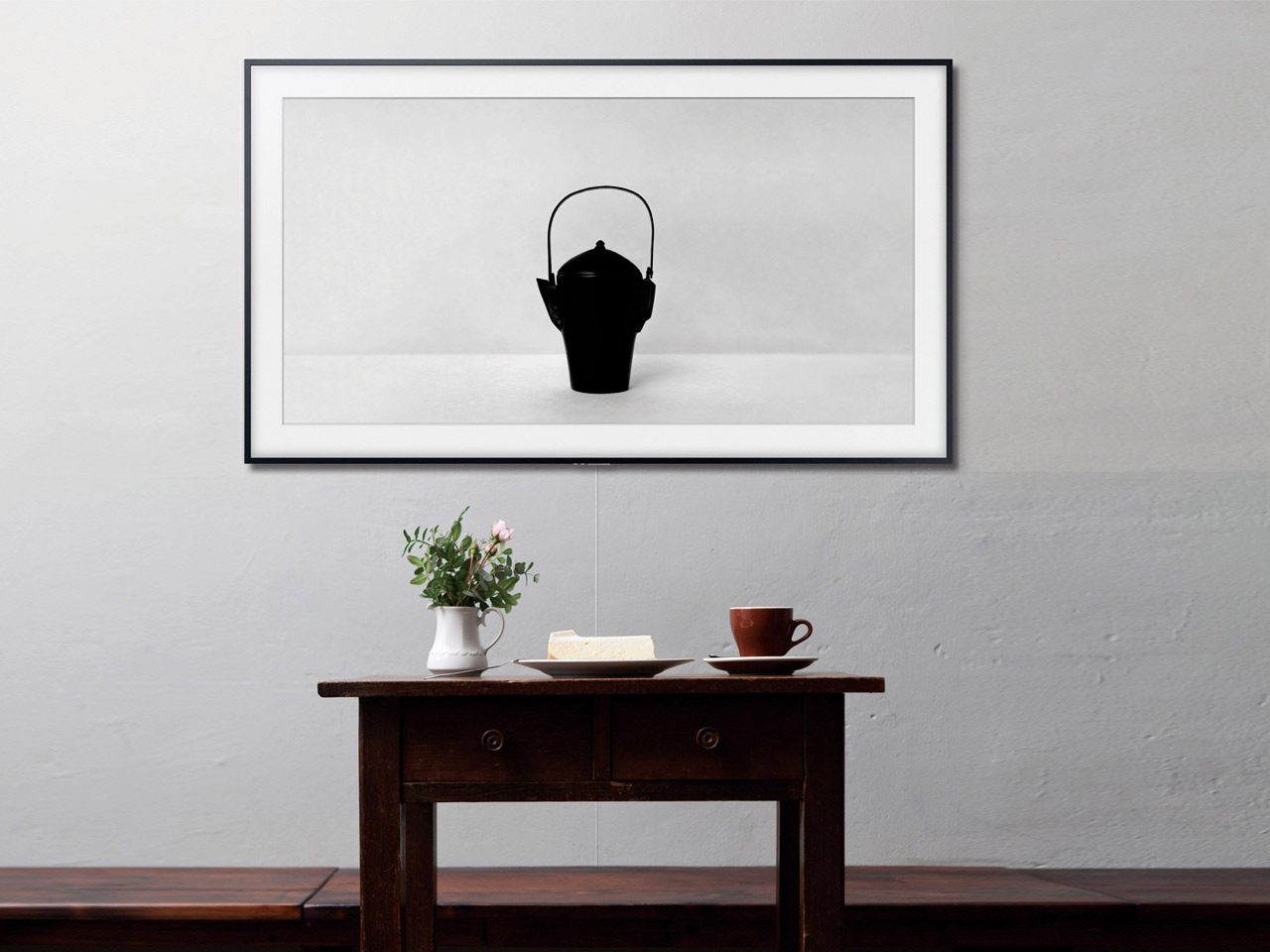 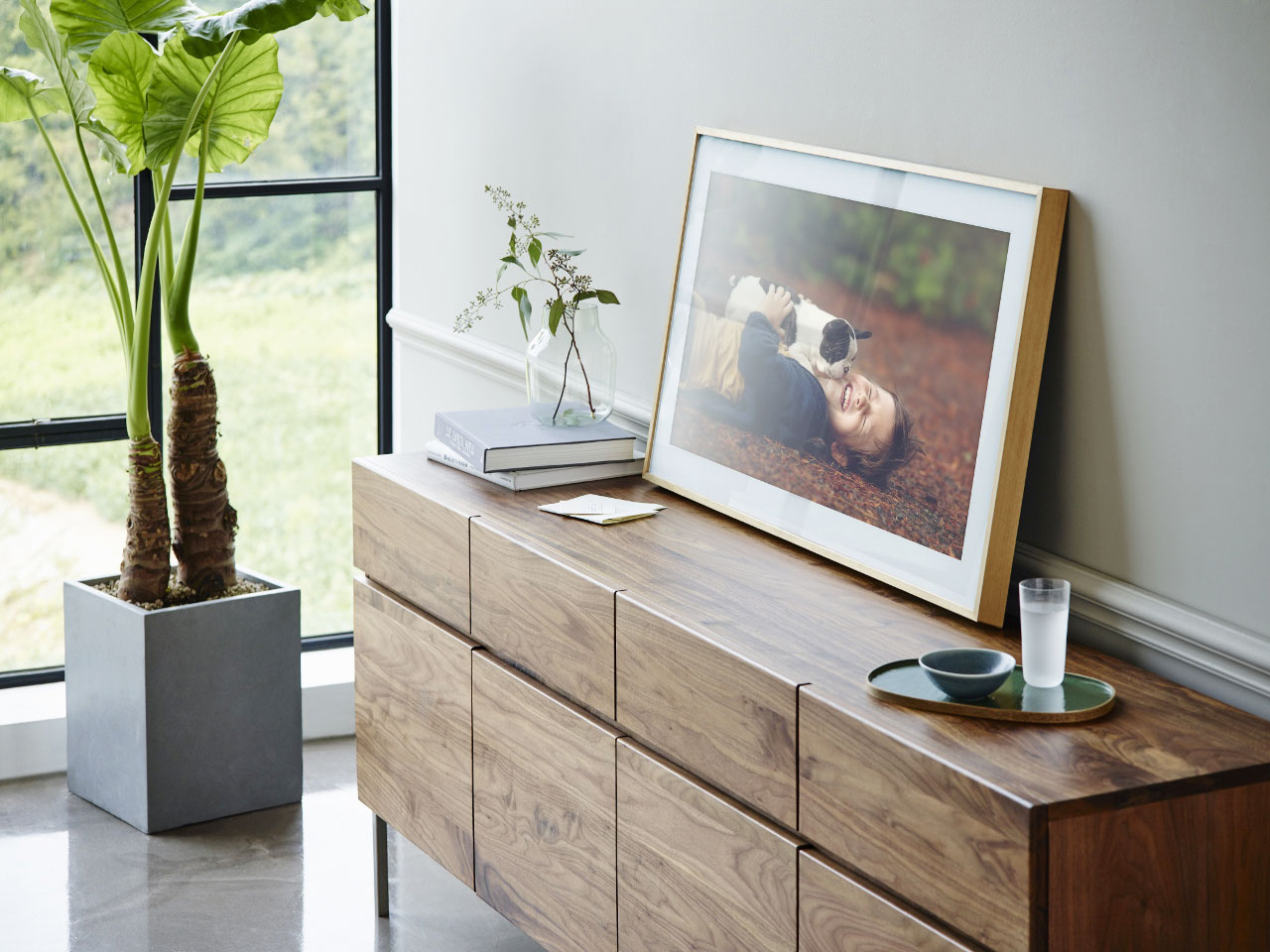 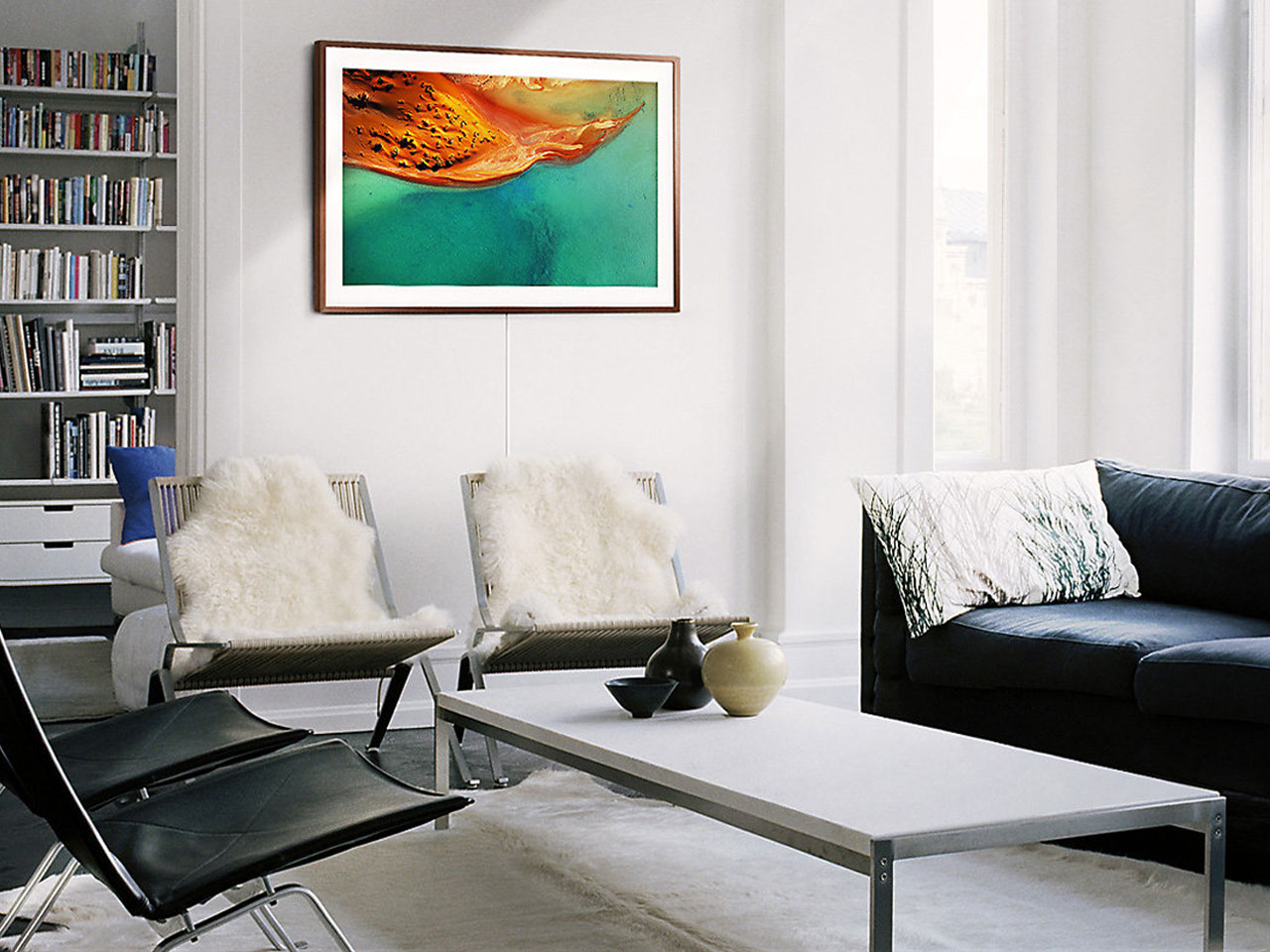 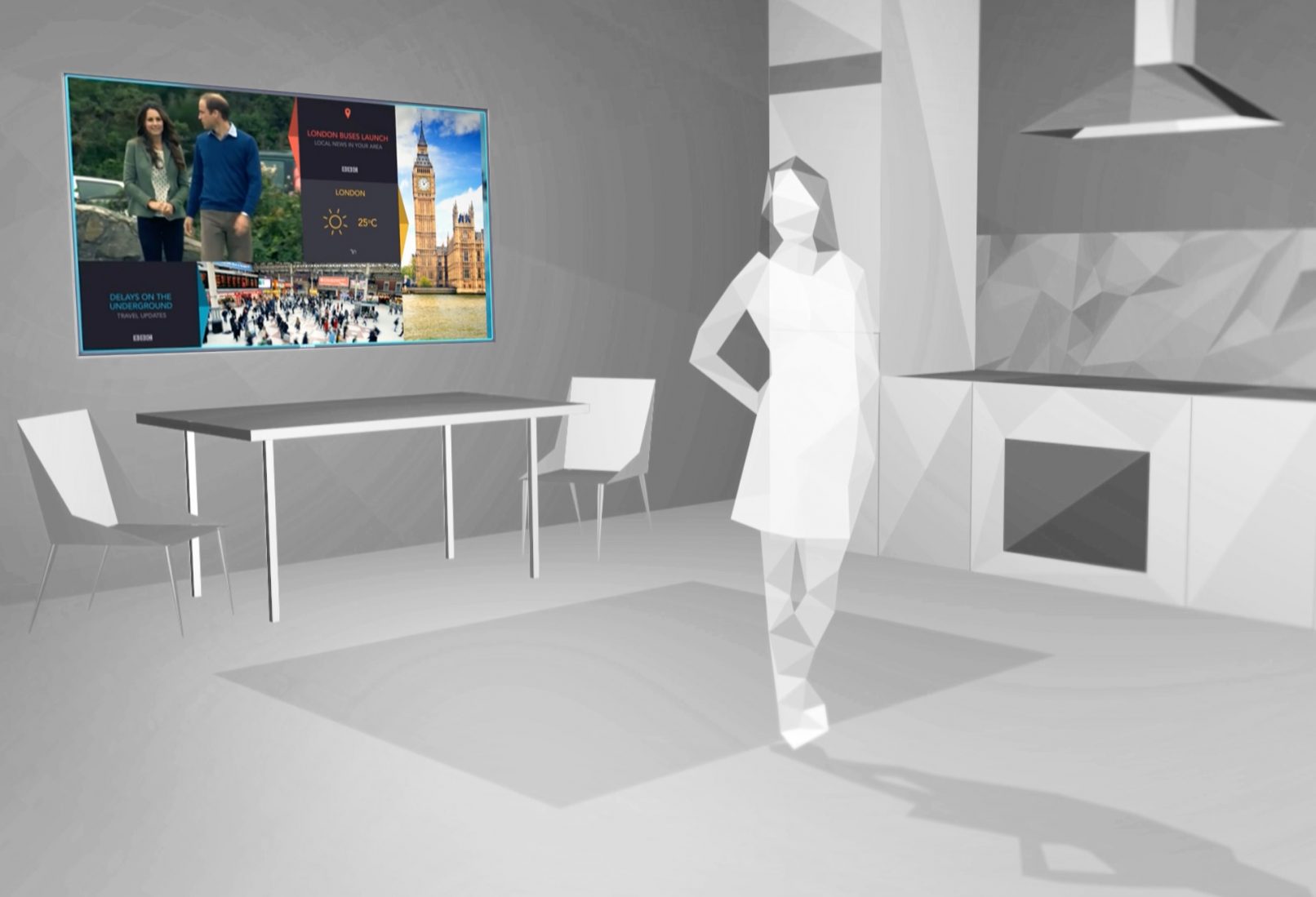